By continuing to visit this site, you accept the use of cookies for statistical purposes. Read more

History of the Festival

"Friends of the Festival" formed

Affiliated to the Federation of British Festivals for Music, Dance & Speech. Extended to four days

The Rotary Club of Chipping Norton introduced a cup for the most promising participant under 18 years with a bursary for furthering musical education. Festival activities now spread over a week

New President's Cup for the most promising participant under 14 years

William Bailey Folk Award donated by the members and friends of the Folk Club, Highworth given in his memory

One-Act Play Festival to open the Festival. Folk award donated by the Chipping Norton Folk Club. The town of Chipping Norton celebrates the 400th anniversary of the Charter. Hummer Prize for Creative Writing in memory of George Hummer

First masterclass given by President Anthony Williams for piano students

The 100th Festival. The Padawa award comes to an end 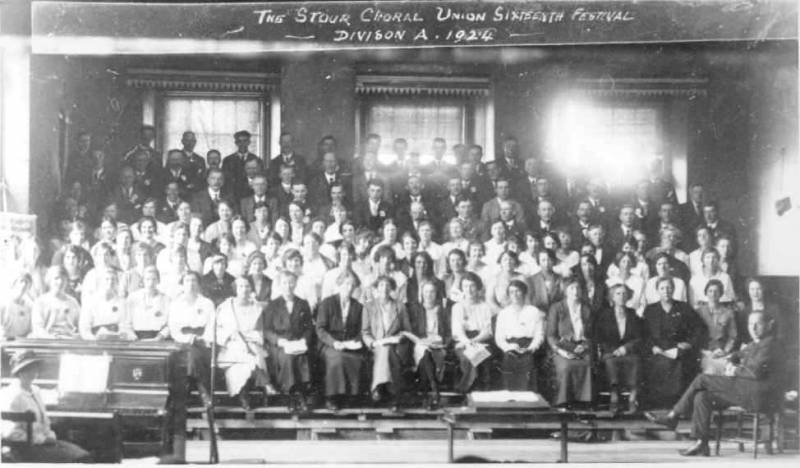